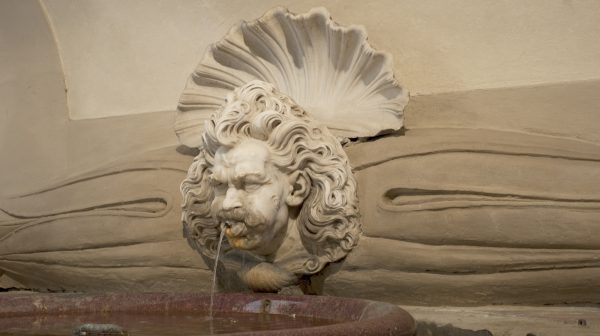 Created by Olivier Chabalier and Clémence Marcadier, the production company GASP!, based in Tours and Paris, has been supporting young authors since 2010 with first films, focusing on risk taking and freedom of expression.

GASP! took the very early part to invest as much in the fiction as in the animation, to promote new glances, with a strong and disruptive universe.

Through a catalog of award-winning films in numerous festivals, GASP! has established itself as a quality brand both in the production and in the follow-up of its authors.